You are here: HomenextPlacesnextThe Old Rectory

On 3rd May 2002 Jesse Jacob, Mark Bowtel, josh Huitson, Anna Bishop  and Alexandra Manning accompanied by their principal, Mrs. Watson, went to The Old Rectory’ in Delgany to ask the owner, Jim Carroll, questions about his house.
The house had been the Rectory for Reverends of Delgany Christ Church for over two hundred years. During the years many different people lived or stayed at the house, such as
George Birmingham, who wrote many books, John Wesley, the founder of Methodists and Joseph Stock, who became a Bishop. 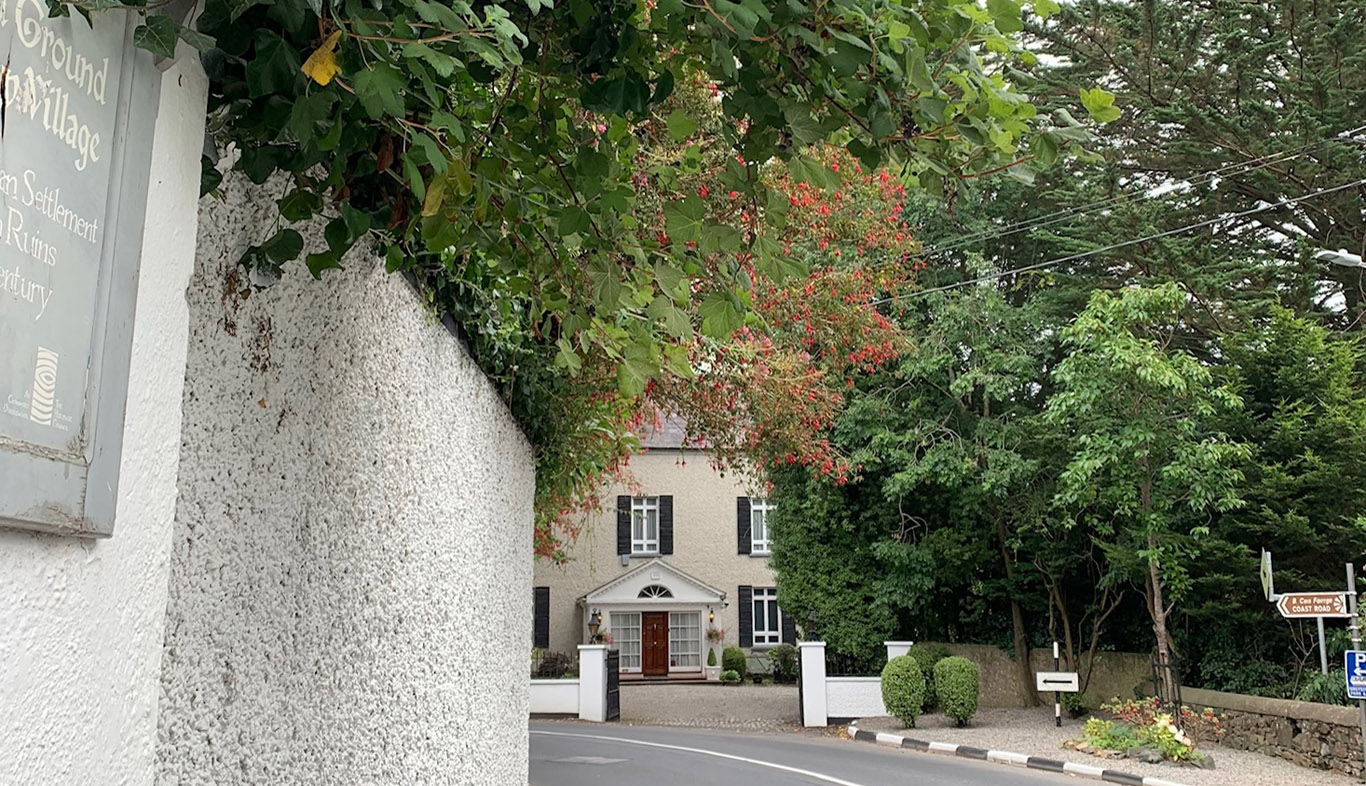 As you come into the house you go through a porch into the house, this was originally there so that if people wanted to see the Rector they would wait in the porch instead of going straight through to the Rector’s office. The house has a bookcase full of George Birmingham’s books. Mr. Caroll had many interesting stories about his house and gave us a grand tour of it.
There were many pictures and paintings situated all around the house, each one had a little bit of history and many were of Delgany. Along the staircase was a gallery of most of the Rectors of Delgany. The house is positioned beside Style Bawn House, right on the corner of the road into Delgany and is very hard to miss. It has many old trees and has a beautiful stream that used to be the main source of water for most of Delgany. There are still original pieces of furniture in the house such as the fire place. Mr. Carroll has been living there since 1987. In the basement and in other places in the house, are beautiful dolls houses which were collected by the people who lived there before him. it was a very enjoyable visit and the students of Delgany National School  who visited it gained a lot out of it. 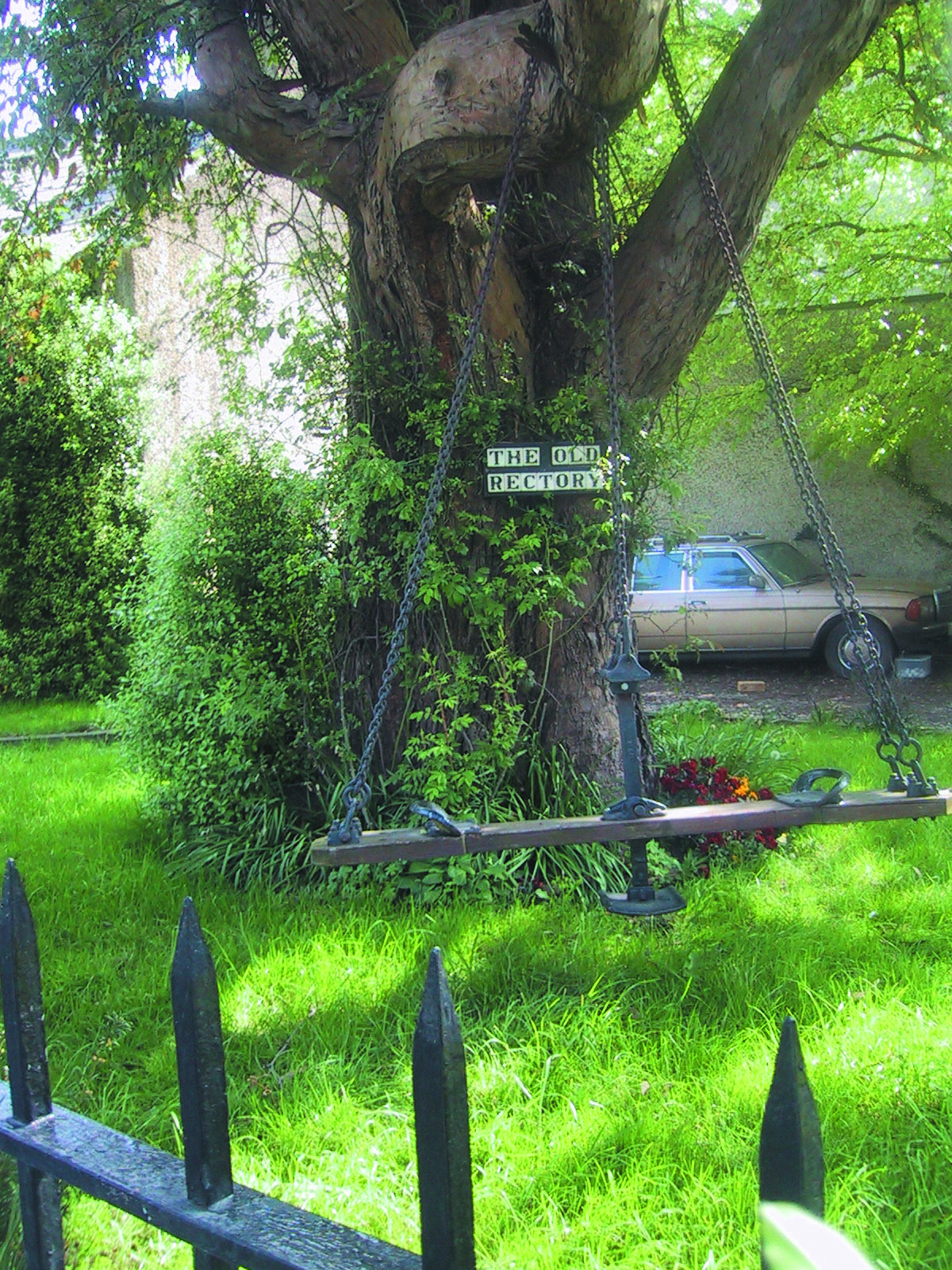