You are here: HomenextPlacesnextStylebawn House Delgany

Lailli De Buitlear on StyleBawn House, Delgany, Co Wicklow
Lalli talks about John Gaisford St Laurence and the famous gardens of Stylebawn house and when it was open to the public. 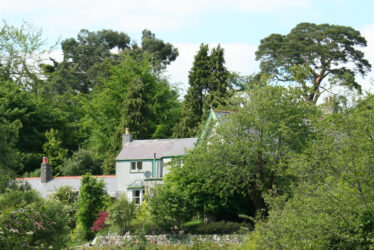 zoom
Originally Glenowen and later called Stylebawn House. It was two homes, then in 1773 they were joined but the house was still Thatched. Then 100 years ago the root was changed to slate. It was the old part of the Delgany Inn until the 1700’s when the old Rectory was built.
Stylebawn House is on 12 ½  acres. The gardens are beautiful and are opened to the public twice a year. Sir Walter Raleigh stayed at the house. After the Inn moved across the road Stylebawn House changed to a bakery. After being a bakery Style Bawn House changed to a granary.
There used to be a line of Scots Pine down to Barry’s Bridge. Nowadays there are only 3 Scots Pines remaining.

These are the people that have lived in the house:

Timothy Goodbody came to live in Delgany in the year 1946 at the age of four. Stylebawn house is a house on twelve acres. In the mornings Tim would have to break the ice in the toilet because the house was so cold.
When Tim was young he used to look for a tunnel that was supposed to run from Stylebawn house to the Old Rectory. He lifted the tiles in the kitchen once, when his parents were away. But he didn’t find it. Style Bawn house was built around the year 1923. Tim Goodbody lived in the house until the year 1969.

Stylebawn house is supposed to be haunted and there are many stories about it.

The lady in black-lace is a ghost that appears to damsels in distress.

The Man in grey comes up the staircase and into a bedroom.

The chimney sweeper boy died up the chimney, when the daughter came down to breakfast and said that she had been talking to a boy dressed in rags in her bedroom.

Tim Goodbody’s father got the house exorcised by a local priest to drive out any evil spirits.

It was believed that Sir Walter Raleigh, the man who brought the potato to Ireland, stayed in the house.

During the 1990’s The house was famous for its gardens which are open to the public during the annual County Wicklow Gardens Festival.
Set on almost two acres at the bottom of Delgany village, Stylebawn had been in the ownership of the Gaisford St. Lawrence family for almost a quarter of a century until it was sold for development is 2003. 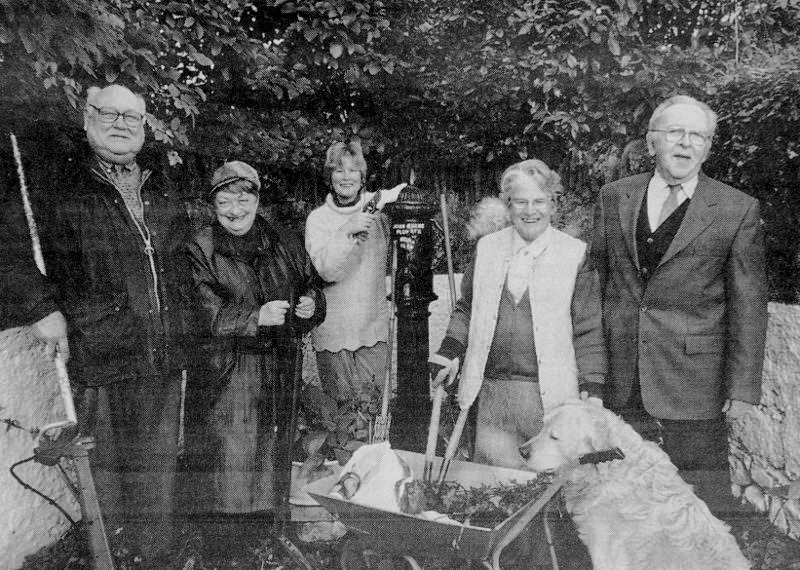 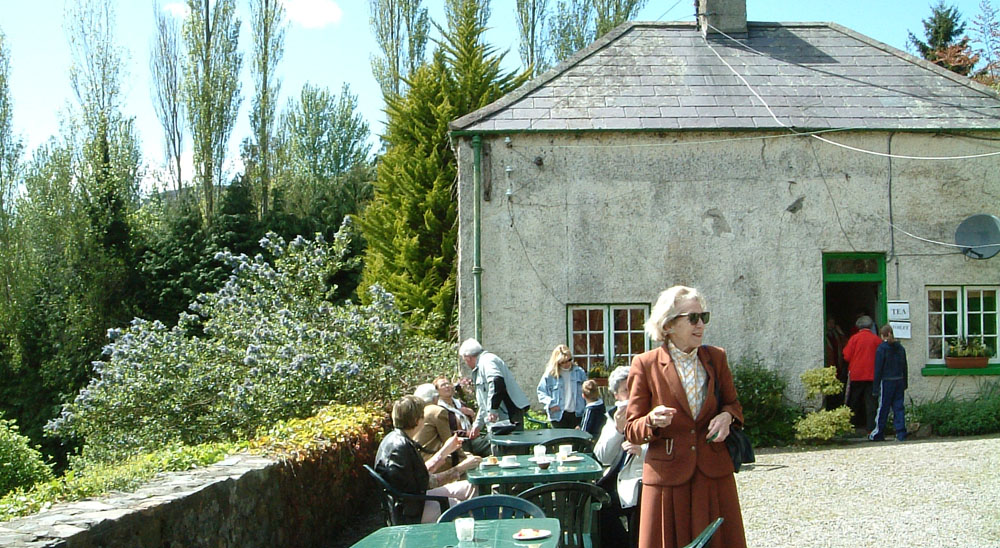 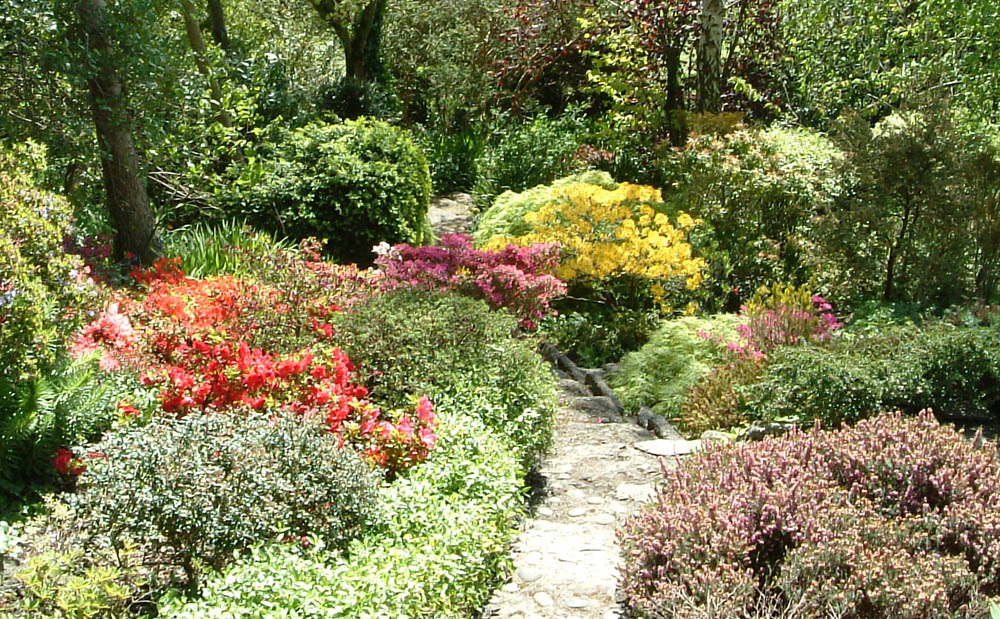 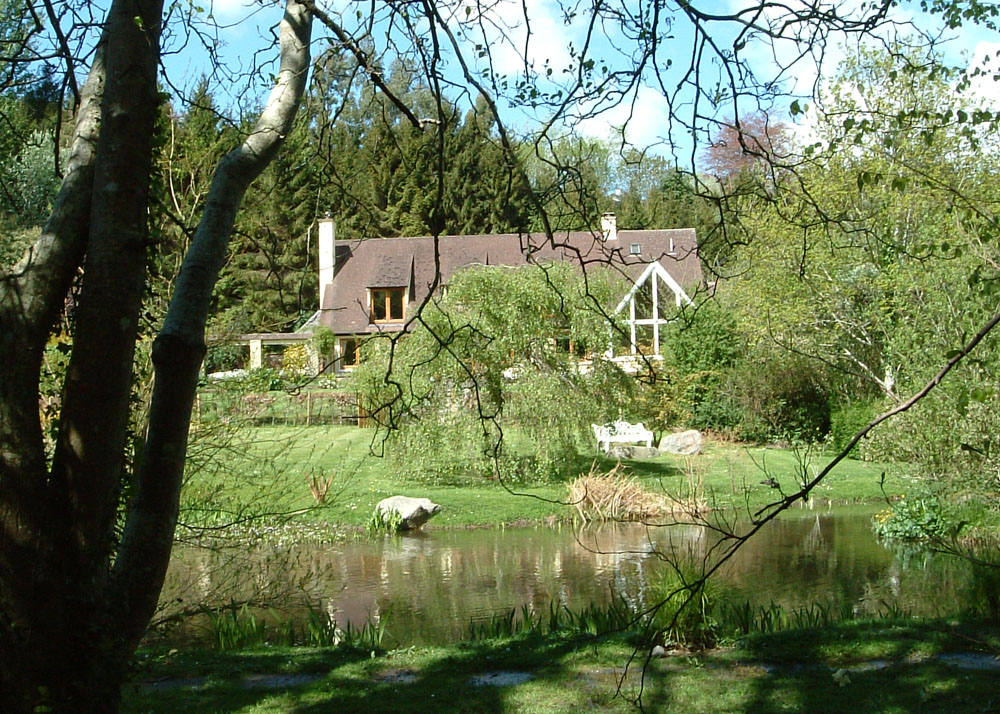 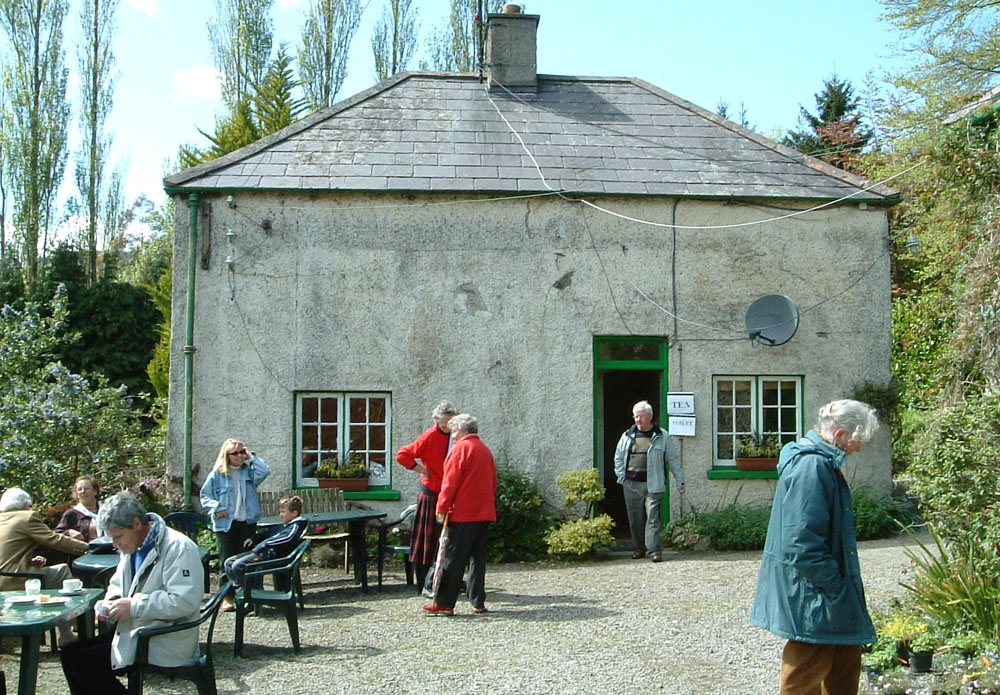 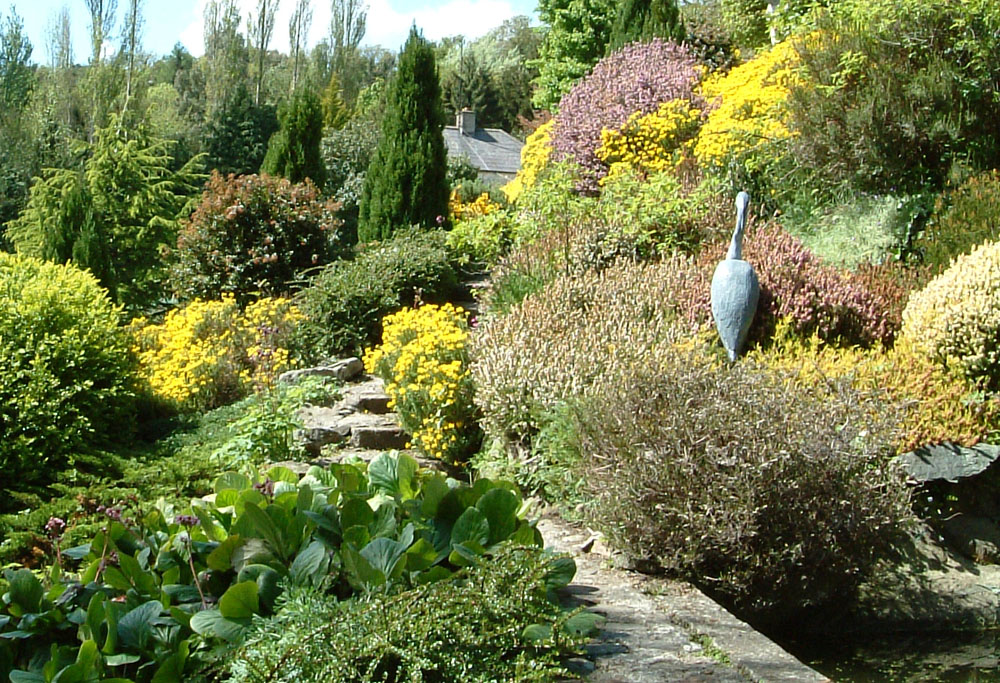 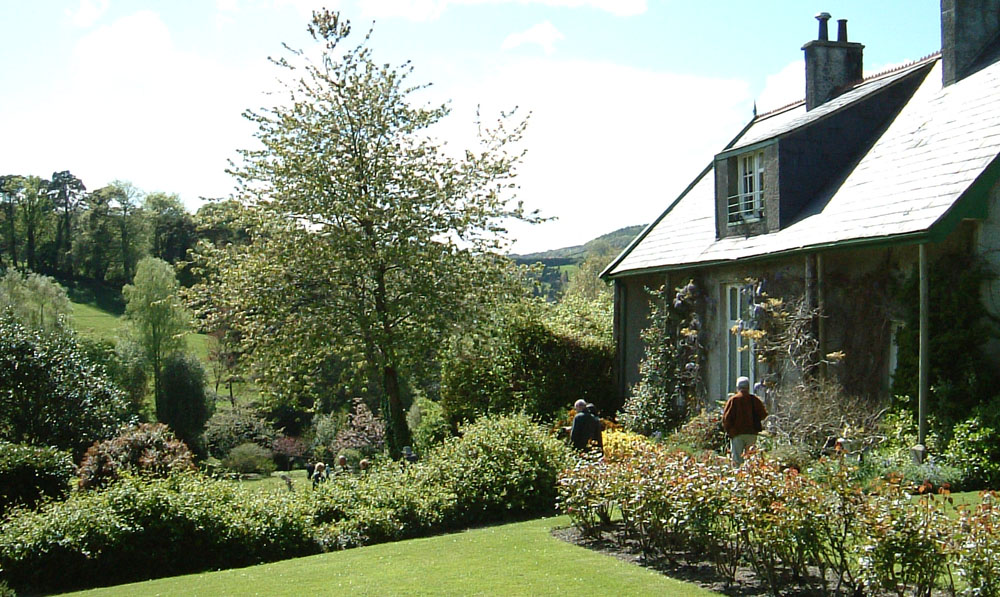 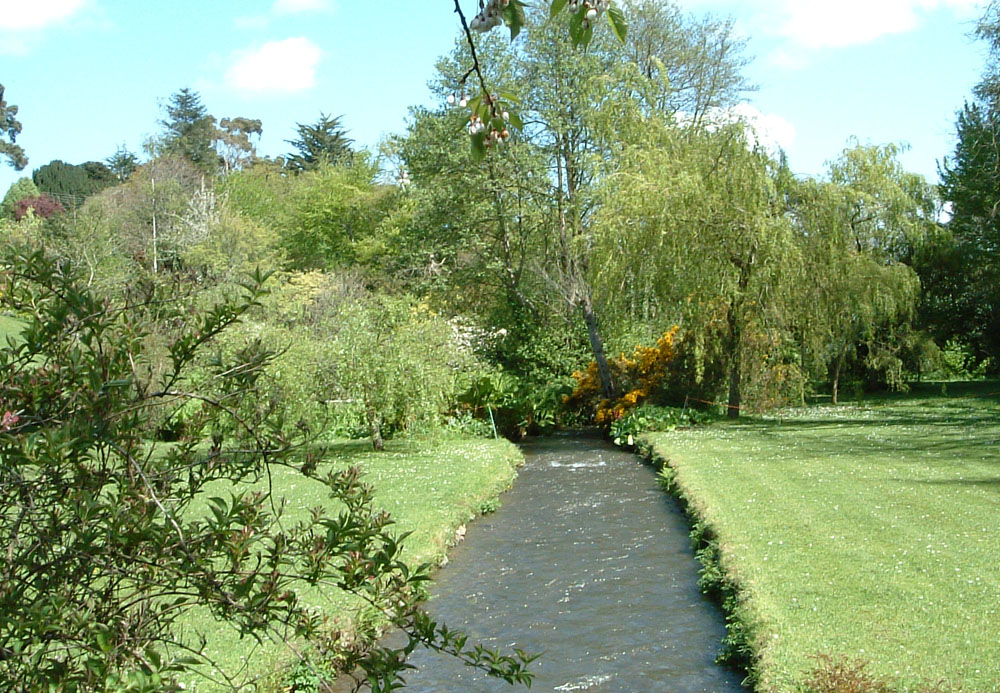 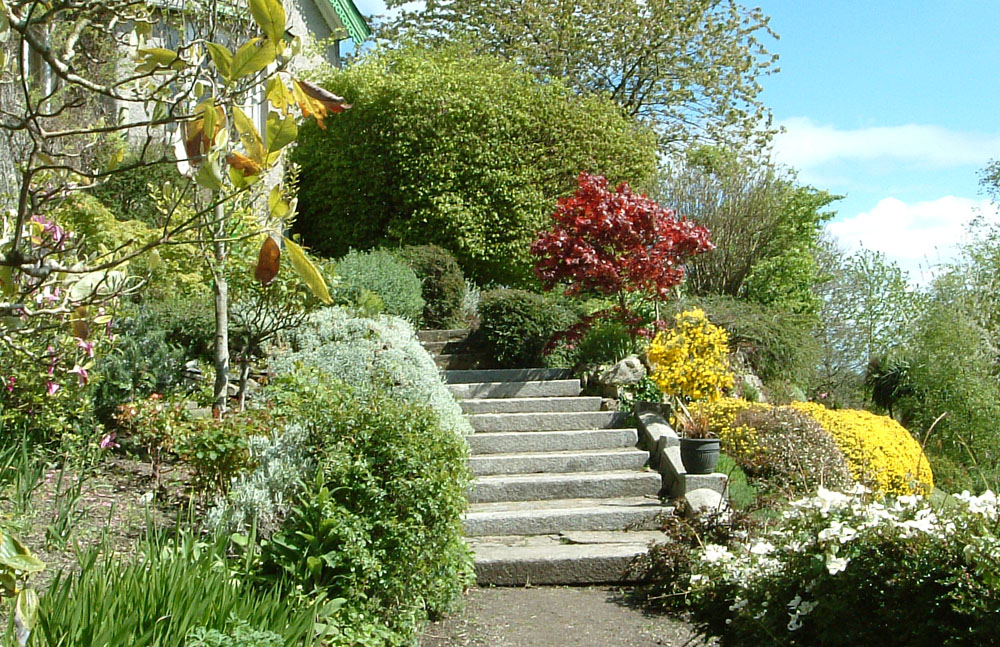 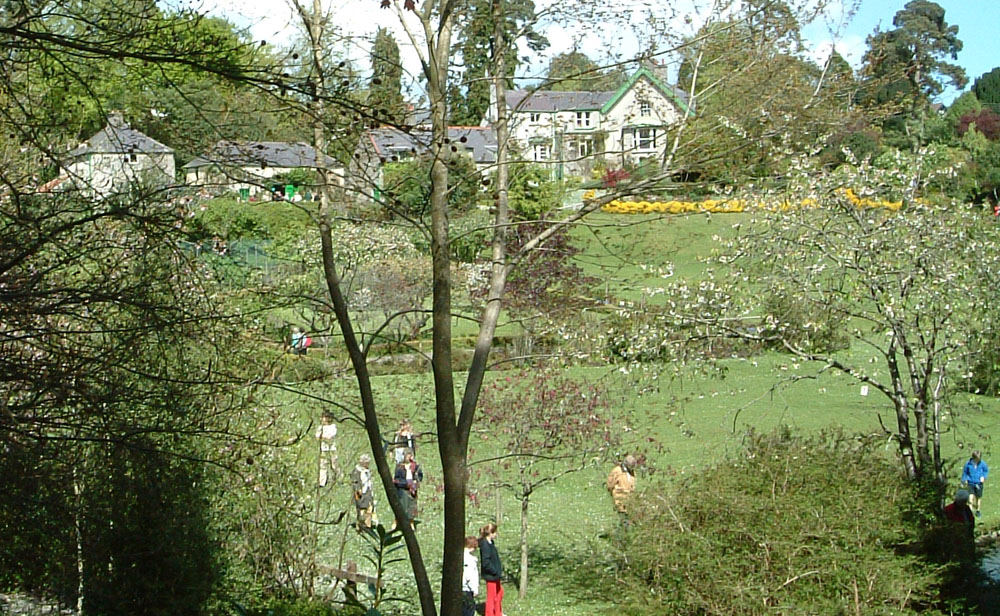 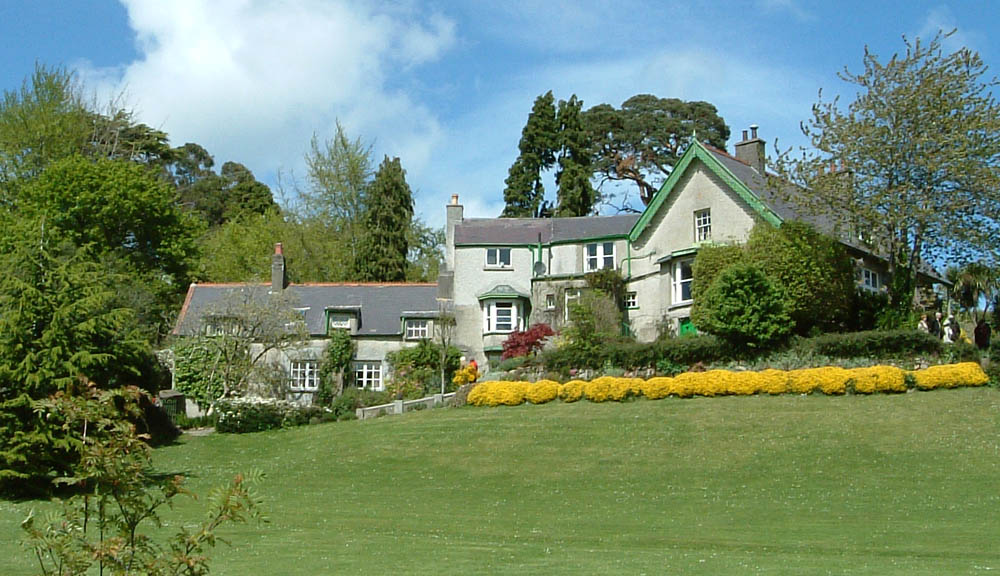